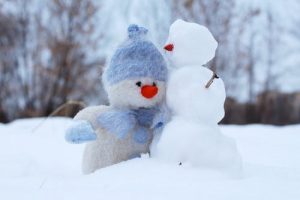 Didn’t  everyone make snow ice cream when they were kids? No! I always thought so until recently. With the tons of snow that has blanketed many parts of the United States this winter, I asked friends and coworkers who live or grew up in in the Midwest and in the path of those infamous nor’eastars. The response?

Well, I grew up in east Texas where Mother Nature dropped one or two inches of snow once or twice each winter, if we were lucky. When it snowed, schools were almost always closed until temperatures rose above freezing. We did it all—snow men, snow angels, sledding down hilly streets, and snow ice cream.

Snow ice cream is too amazing for anyone to miss out on, so here is my super simple recipe. I wish I could make some to photograph and enjoy, but we’ve had zero snow in Dallas this winter. 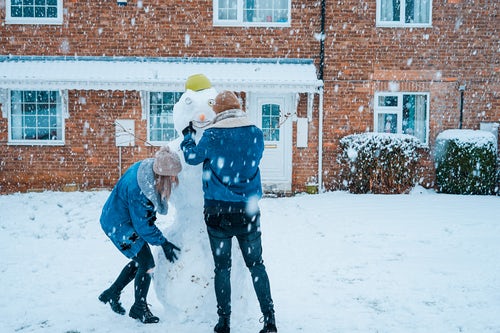 Mix all ingredients except for snow. Pour mixture over snow and stir gently until blended. Serve and enjoy!

There are fancier recipes on the web, but I suggest keeping it simple so you have time to bundle up and play in the snow. Then come in and enjoy a bowl of snow ice cream and a good book in front of the fireplace.

We’re never too old to be kids again!