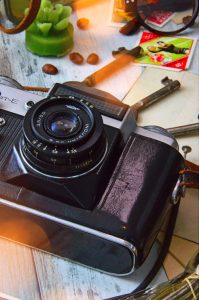 When writing fiction, we have to remember the old ways to be authentic for novels that take place in the past. We also have to keep new ways in mind so the old ways don’t slip into contemporary

novels–like dialing phones and rolling down windows. What’s your favorite nostalgic memory of the way things were? Add your memories to social media and I’ll build on this list (and credit you!).